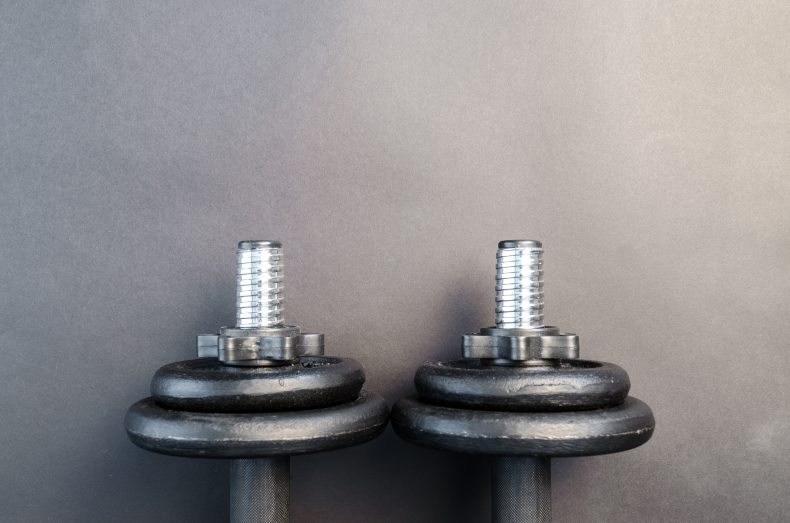 If you’ve been training for a while now you’ll come to realize that your strength and gaining muscle begins to slow down and become harder to achieve. Even though you may have used supersets before, you may not know it in all its forms, or the different ways to incorporate it into your workout.

• Time Saver: If you’re crunched for time, supersets can help keep your workouts short with the same stimulus.
• Acute Power Increase: This stems from complex/PAP style training, which are subcategories of the broader term superset.
• Metabolic Benefit: Moving more in less time will often equate to increased energy expenditure.
• Increased Hypertrophy: A lot of coaches/athletes utilize supersets to provide an additional stimulus for muscle growth that single sets may not do.

• Pre-Fatigue- This refers to pairing two exercises for the same muscle group. The first one is an isolation movement (an exercise where the target muscle is doing most of the work alone) and the second one is a compound movement. An example for the chest would be to perform a set of dumbbell flies, then immediately a set of bench press.

• Post-Fatigue- Here the exercise order is reversed: you start with the compound movement and then perform the isolation exercise. This also allows you to fully stimulate the target muscle, but it doesn’t interfere with the amount of weight you can use on the big exercise.

• Compound- This is an advanced method because heavier weights are being used in both exercises on the same body part, which can lead to muscular fatigue and drop in performance and technique. These are great for hypertrophy if you can stand the pain…

• Isolation- You can save time because you’re working a smaller muscle group in the (almost) same amount of time as you’d spend doing a standard lift-rest scheme, plus all the focus is on one muscle group, helping you feel the burn. Great for bringing up a lagging body part or a weaker muscle that could be hindering your performance in a compound exercise.
• Antagonist- In this method you pair two exercises for opposing (antagonist) muscles. With this approach you can pair these muscles together: Chest and back, Biceps and triceps, quadriceps and hamstrings, Lateral/front deltoid and rear deltoid, abs and lower back.