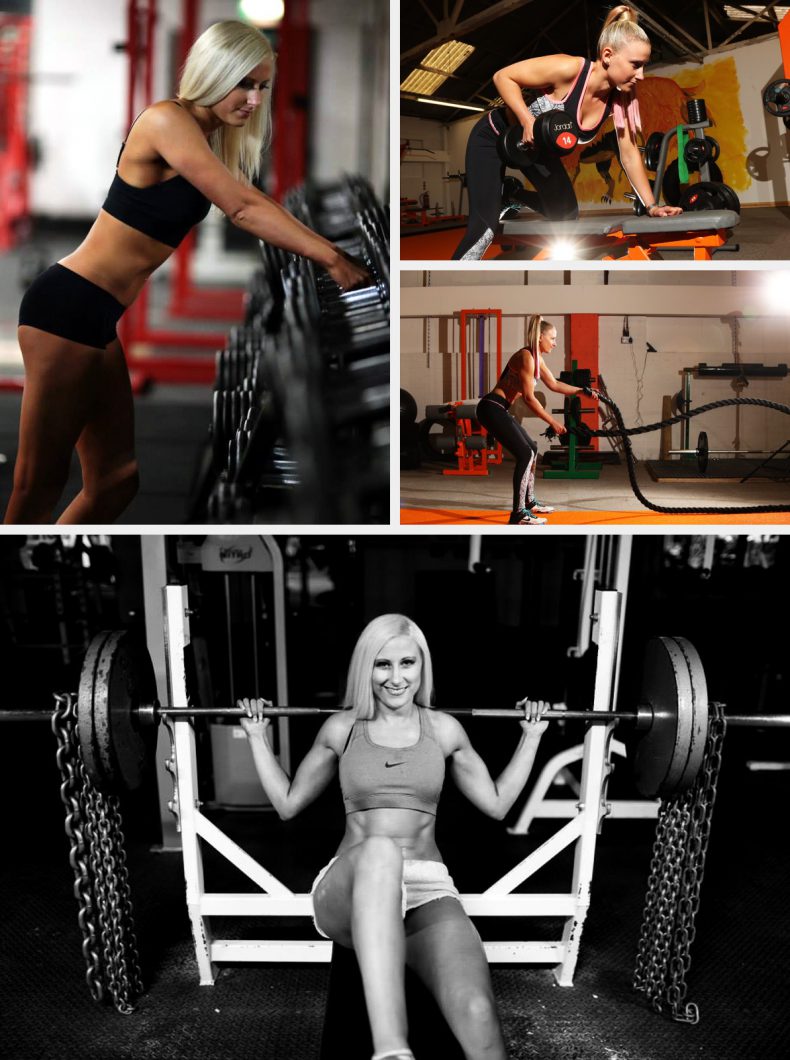 With more than 14 years in the fitness industry, Liz prides herself on making sure that her clients receive a quality service. Ensuring she is always up to date with the latest and most innovative methods to get the best results for each of her clients.
​
Competing in UKBFF Body Building Show 2013 in the bikini class, with just 9 weeks preparation Liz lost over 10% body fat through clean eating and weight training, proving that anything can be achieved if you want it enough.

Training a wide range of clients over the years from Royal Marine Commando candidates to business professionals and OAP’s. Each client has a full consultation that determines their individual needs, allowing Liz to tailor a bespoke package that works for them.

Attending courses on a regular basis, Liz is a firm believer that there is always more to learn and, despite her qualifications and experience, she expands her knowledge and increases her qualifications in order to provide even better value to her clients. 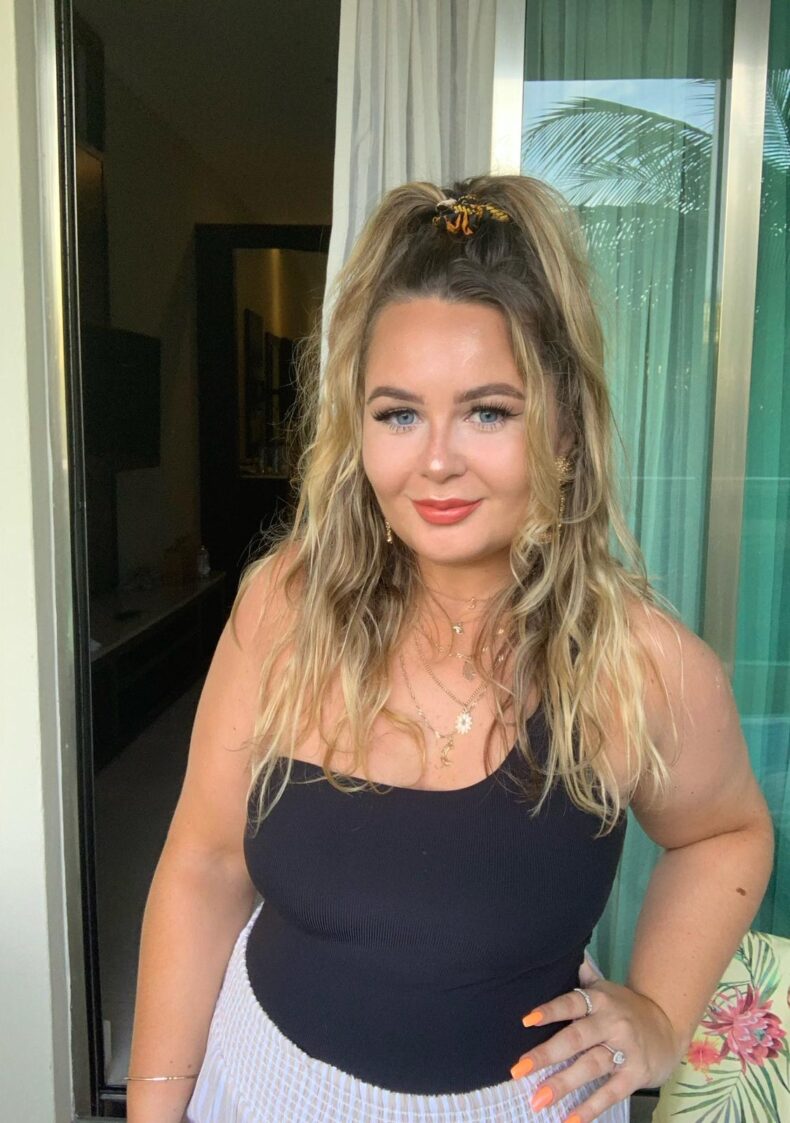 Chloe started her fitness journey as a teen and quickly fell in love with feeling strong and having the ability to push her fitness more and more each workout. Chloe went to university for a degree in business but quickly realised that she wanted to be in the fitness industry so decided to train as a Personal Trainer alongside her studies with the aim of giving others the same incredible feeling fitness gave her.

After completing her Level 2 Fitness Instructor course, Chloe began working in the industry and then achieved a Level 3 Personal Trainer qualification as well as Enhanced Boxing, Enhanced Training Systems and Aqua Waterworks.

Chloe’s goal is to help you become the best version of yourself and boost your confidence no matter where you are in your journey are and whatever your goal may be; weight loss, muscle mass or simply to have a healthier lifestyle. 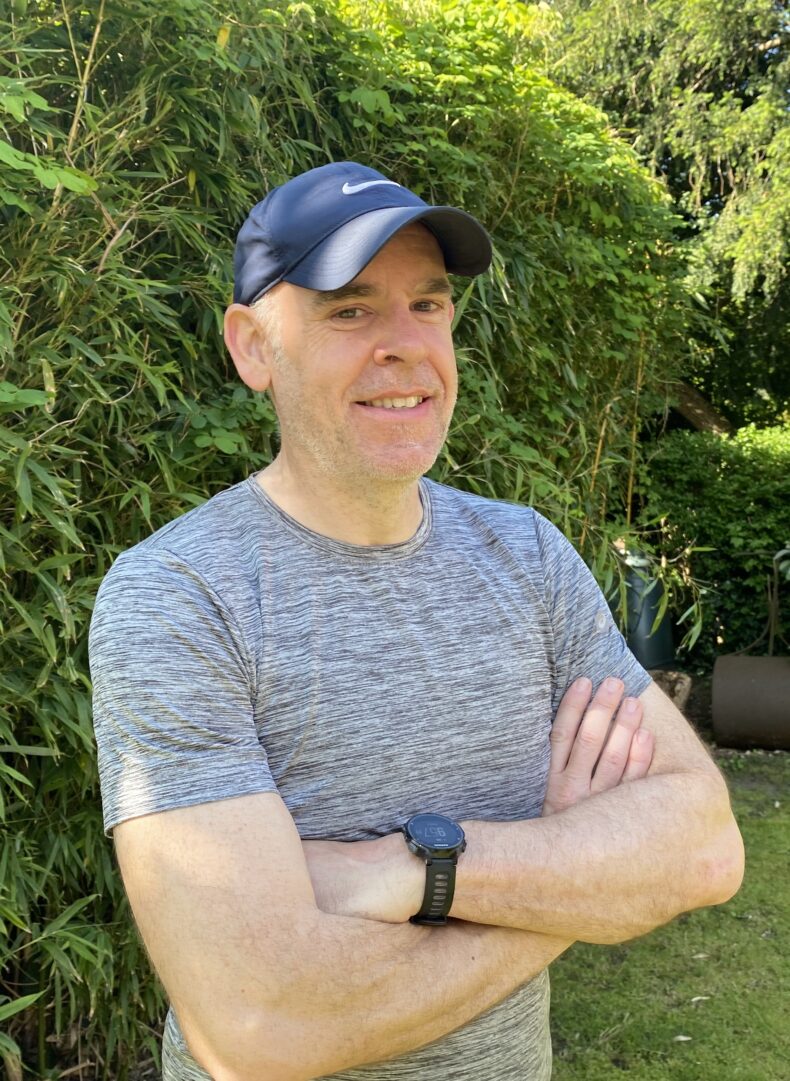 Richard is recently qualified as a Level 3 personal trainer, and joins Griffin Fit after re-locating to his home town of Leicester after living in the South East (and briefly in Sydney, Australia) for the past 32 years.

Richard has developed his knowledge of health and fitness alongside his interest in behaviour change and coaching, which he is studying at Masters level at Henley Business School.

An openness to learn and a belief in sustainable change coming from a series of small steps are at the heart of Richard’s philosophy around leading a more healthy and fulfilling life.

He also believes that it’s best to search for the things that you enjoy and are good for you, and to do whatever you do with a sense of commitment and purpose.  But most of all, its always important to have fun!

Richard is a keen cyclist, and can often be seen out running around Victoria Park.  He’s planning on returning to playing basketball, which was his childhood sport of choice.

In addition to his studies and personal training, Richard teaches the Bikeability cycle training to Year 5 and 6 school children. 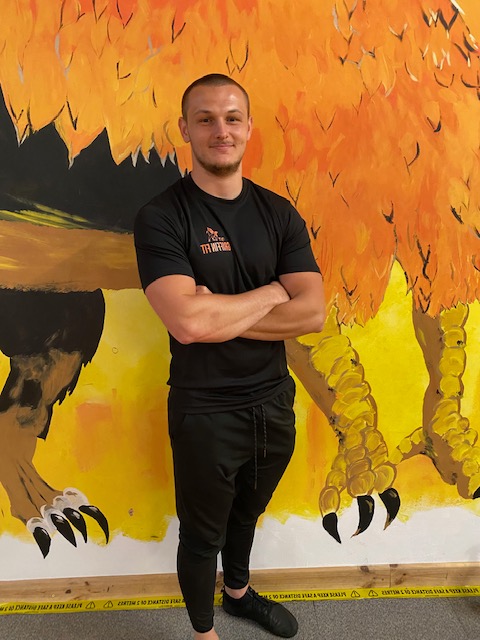 Having been introduced to sport at a very young age, Michael decided to move from his home in France to study Sport and Exercise Science at Loughborough University.

Michael is a strong believer that incorporating regular exercise can be used to greatly improve the quality of our lives, both mentally and physically.

He has always gained pleasure in helping others succeed in achieving their goals. Combining this passion for fitness and a desire to help people is what led Michael on the path to obtaining his Level 3 Personal trainer certification and ultimately, becoming a personal trainer.

Michael is an avid runner, cyclist, and calisthenics enthusiast. His goal is to provide you with the tools and knowledge necessary to succeed in your Fitness goals.

BSc in Sport and Exercise Science