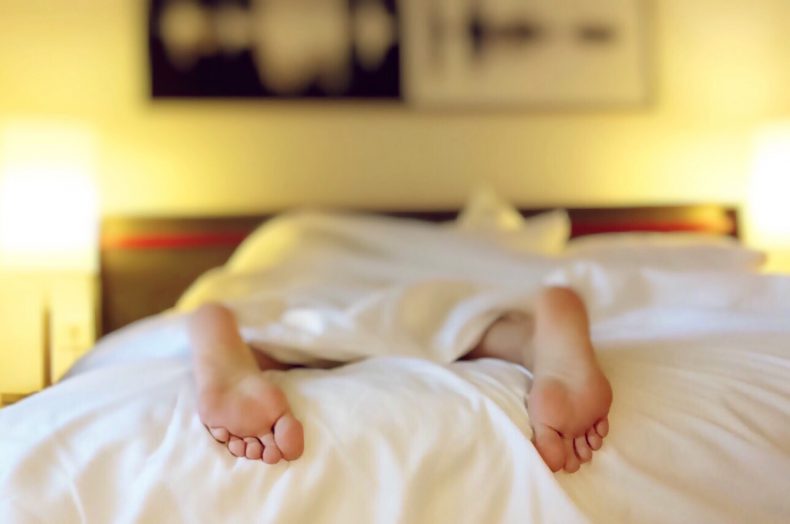 Sleep plays a vital role throughout everyone’s lifestyle. Not only does it maximise physical well-being but it also maximises mental well-being. For optimal sleep time aim for 6-8 hours! People tend to think that it isn’t an influential factor on their daily functioning and so consume numerous coffees throughout the day to ‘liven them up’ but in fact it’s their lack of sleep! Are you getting enough? Find out now!

Sleep deficiency also increases the release of ‘hungry’ hormones which will increase an individual’s appetite and thus more calories shall be consumed. By having a sufficient amount of sleep hormones will be released which generate a feeling of fullness and therefore makes it much easier to maintain a healthy eating lifestyle.

A reduction in concentration and reaction time will also reduce with fatigue. This increases the risk of making mistakes which will affect your performance during activities such as driving! During these kinds of activities micro-sleep can take place. Have you ever been in a situation that you were in where you can’t actually remember what happened? This is because you’re brain turns off and ‘sleeps’ without you being aware! Therefore you may not be fully in control for the task at hand.

Sleep deficiency can deplete your willpower! In turn this decreases your rate of perceived exertion and therefore your workout suffers significantly! Your prefrontal cortex (the executive function) isn’t activated at its optimal function. This part of the brain is responsible for controlling your willpower and allows you to plan, schedule and work towards goals.

There is no direct link between sleep deprivation and depression but there is research that indicated a positive relationship between the two. Sleep therefore can prevent the risk of depression. It can also boost immunity to reduce the risk of catching illnesses, prevents diabetes can increase sex drive!

Sleep plays a major role in recovery of muscle tissue! Professional athletes such as Eliud Kipchoge (Rio Olympic marathon CHAMPION) goes for an hour run each morning followed by an hour sleep to maximise the rate of recovery to allow your body to endure a higher intensity at your next training session! Resulting in more calories burnt!

How to Improve Sleep

How to Maximise Energy