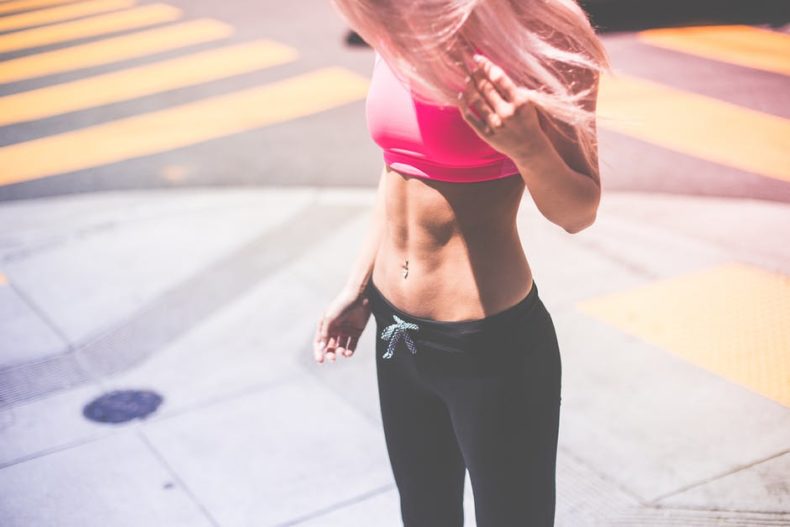 The core acts as a stabiliser for the whole body which allows us to move in many directions. An effective core helps us to balance the body and prevent falls. It connects the upper and lower parts of the body and transfers weight and power throughout the whole body and so activation of the core is crucial to act as the powerhouse for most bodily movements. Your core muscles are crucial in everyday activities such as getting out of bed, walking around the house, tying your shoe laces and just about every movement you make! To keep the body mechanically efficient we must activate and strengthen our core to promote good posture such as being upright as opposed to slouch when sitting, standing or exercising.

Without a strong core, slouching could lead to an increased injury risk. Particularly when performing full body exercises, if your core isn’t strong enough to stabilise and power the movement, then other muscles in the body will activate to compensate for the weak core. As  result, this could lead to harmful muscular imbalances and an elevated risk of injury with one of the most common injuries being lower back pain.

So what is the core?

How do I activate the core?

The best way to activate the core is to form the correct posture. When hunching the shoulders or flexing the lower back, the core cannot work to its optimal standard. Alternatively, performing a neutral spine position is key to optimally activate the core.

How many times a week should I train my core?