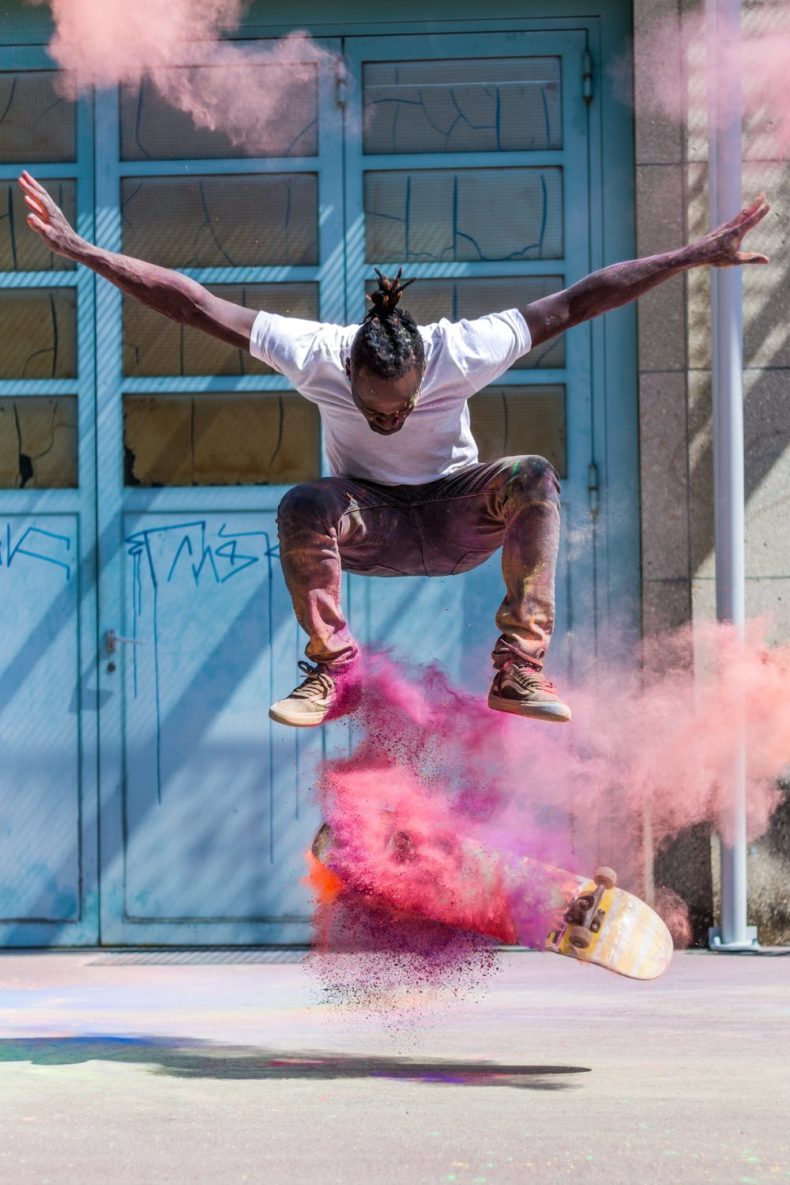 Plyometrics is also known as jump training which consists of exercises that exert maximum force through the muscles in short intervals of time, with the goal of increasing power. There is an initial stretch of the targeted muscles followed by a rapid muscular contraction which with regular practice can enable us to generate maximum force in a shorter time period. Plyometrics training also improves your speed (of exercises such as running, jumping and kicking) and jump height and allows you to change direction more quickly which is particularly beneficial for sports such as football and netball.

Plyometrics a is great way to lose weight as it eliminates the need for deceleration. Let’s put this in the context of a squat; when you perform a normal squat, you start to slow down when you get towards the top of the squat whereas when you perform a jump squat you exert additional force to drive up into the air which means you activate greater muscle fibres and therefore burn more calories!

Plyometrics exercises
One of the most commonly known plyometrics exercises consists of jumping on and off a box/platform. But there are many plyometric exercises that require no equipment such as lunge jumps, squat jumps, skaters, broad jump, single leg deadlift jump, plyo push-ups, skipping, hopping and any bounding movement.

Potential risks of plyometrics and recovery times
If plyometrics training is not performed correctly it does pose a higher risk of injury than normal resistance training. To avoid injury, when performing exercises such as the jump squat, you must ensure that when you land you bend your knees and initially land on the balls of your feet and decelerate down into a flat foot so that your muscles can absorb the shock as opposed to the joints. Additionally, a common fault includes a knee valgus which is where your knees fall in towards each other. This is commonly caused by weak glutes so glute strength and activation is key to effective plyometrics training. Injury can also be caused by insufficient recovery, so 48-72 hours is typically recommended between bouts of plyometrics training.