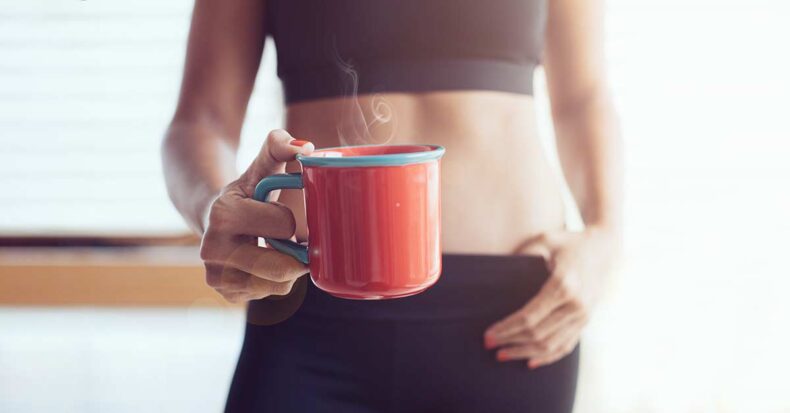 Whilst we recommend that you book your classes or PT sessions on non-successive days, we know that sometimes that just isn’t possible.  You want to squeeze in your sessions, and to do that might mean doing two or three back to back days.

So the question then is, what can you do to enhance your body’s ability to recover in between sessions?  How can you arrive at the gym full of va va voom?!

A recent study suggests one strategy is to have a coffee as part of your post-work out recovery.  The researchers split cycling athletes into two groups, and after two four hour rides, broken up with a carb-heavy meal, gave one group  sweetened milk and coffee and the other group just sweetened milk.  They repeated the same exercise the next day, but with the groups reversed.  They found that after consuming the coffee, athletes had significantly improved (+53%) muscle glycogen resynthesis when compared to the group that just drank the milk: coffee helped with recovery.  Glycogen is the ‘fuel’ used by your muscles during intense exercise (such as a circuits class), and replenishing it will limit the feeling of weakness or tiredness post-exercise.

The researchers weren’t sure what it was in the coffee that caused this effect, and so it can’t be assumed it was the caffeine

So what’s the take-away?  After working out, we recommend you re-fuel with a healthy protein rich meal,  re-hydrate and get a good night’s sleep.  If coffee doesn’t interfere with your sleep then a post-exercise cup is something to try, especially if you’re exercising again later that day, or on the following day.