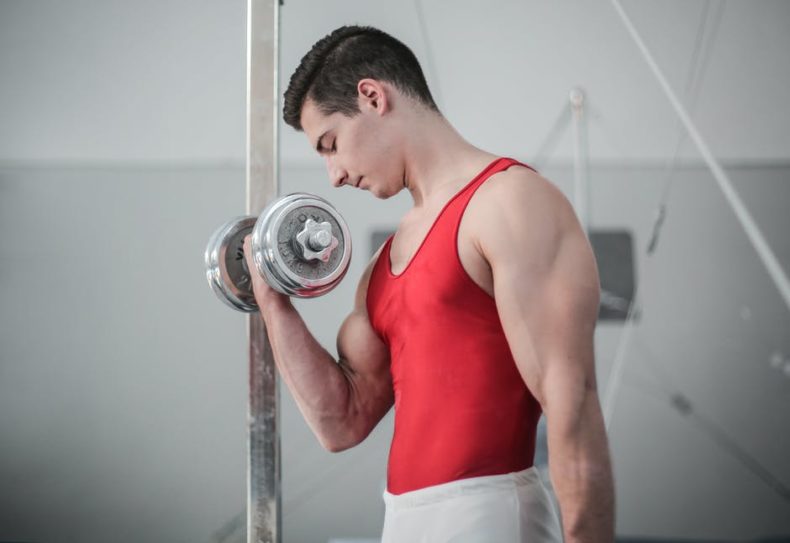 The sliding filament theory explains how the muscles contract to produce movement and force. There are many many elements to the sliding filament theory which include explanations of the role of calcium, ATP, sarcomeres, troponin, I bands, Z bands and many more. But to avoid over-complicating the matter, I will stick to the basics just to help strengthen your understanding of how our muscles become tight and the role stretching has to play in loosening the muscles.

The most important process to understand about the sliding filament theory is the role of actin and myosin. Actin is a spherical protein that forms thin filaments and myosin is a thick fibrous protein which forms the contractile filaments of muscle cells as demonstrated in the image below.  The top thin blue fibres demonstrate the actin and the bottom image (which looks like a golf club) is the myosin. 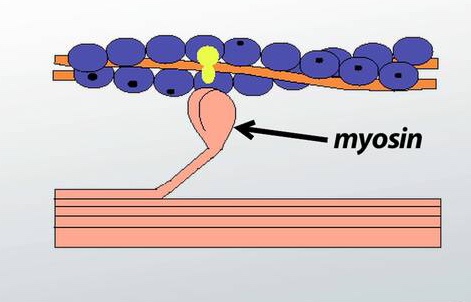 The actin and myosin undergo 4 key steps to contract the muscle: 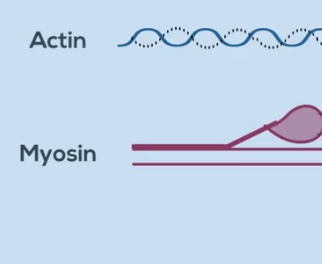 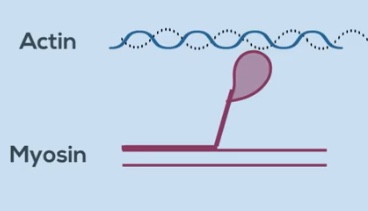 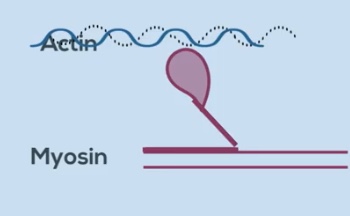 This cycle then repeats over and over. But imagine this on a massive scale. There are thousands of actin and myosin proteins in each muscle which all work together to contract the full muscle. So in a nut shell, these 4 steps enable the muscles to go from a relaxed and lengthened state to a short and contracted state demonstrated in the image below on the molecular level. 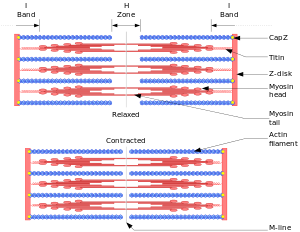 This theory demonstrates that when we exercise we cause our muscles to contract into a shortened state. So if you feel tight, this is a result of the myosin heads keeping their attachment to the actin which causes the muscle to stay in a short and contracted state. Alternatively, by stretching the muscles, we help to detach the myosin heads from the actin to allow the muscle to lengthen back into its relaxed state.

Check out our new You Tube channel for some of our workouts and recipes: